We Needed a Holly-Day 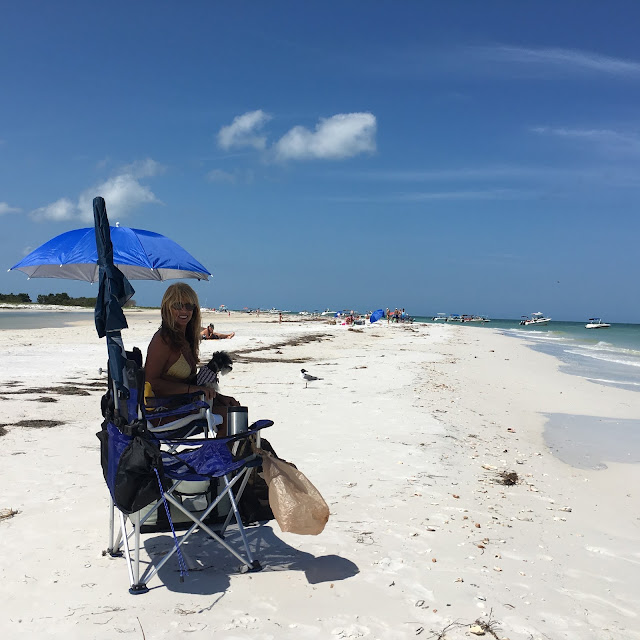